Moss harbor is constantly changing. The change work takes place in accordance with adopted plans and when developing new ones.

We have ongoing projects at Moss Harbor that are being worked on. Below are some of the most central plans and projects.

Moss harbor always has larger and less ongoing maintenance and investment projects. Below are some of the most central projects

New design of the harbor area In connection with the construction of a new railway raceway through Moss, Bane Nor has seized 25 targets by Moss harbor. In order to get a functional port, the port area has been rebuilt during 2017 - 2019. 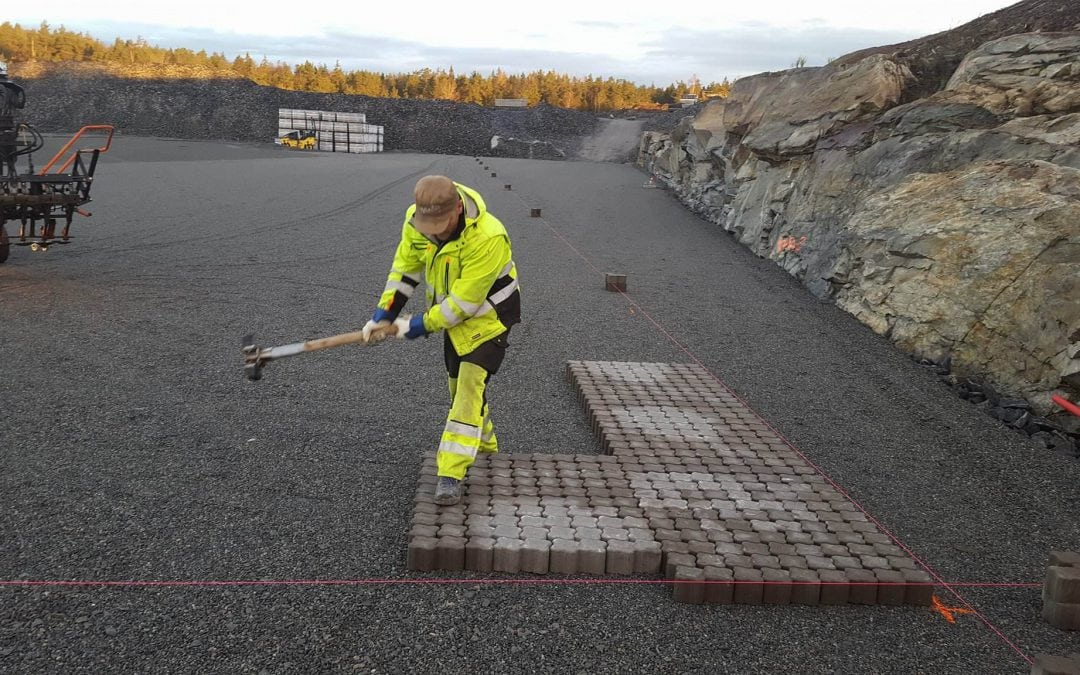 The inland port was opened in 2018. Moss harbor has a separate area north of the plot that they want to develop, and that Moss harbor has a lease agreement with Europris in an area that lies between us. This area is planned to be built up. 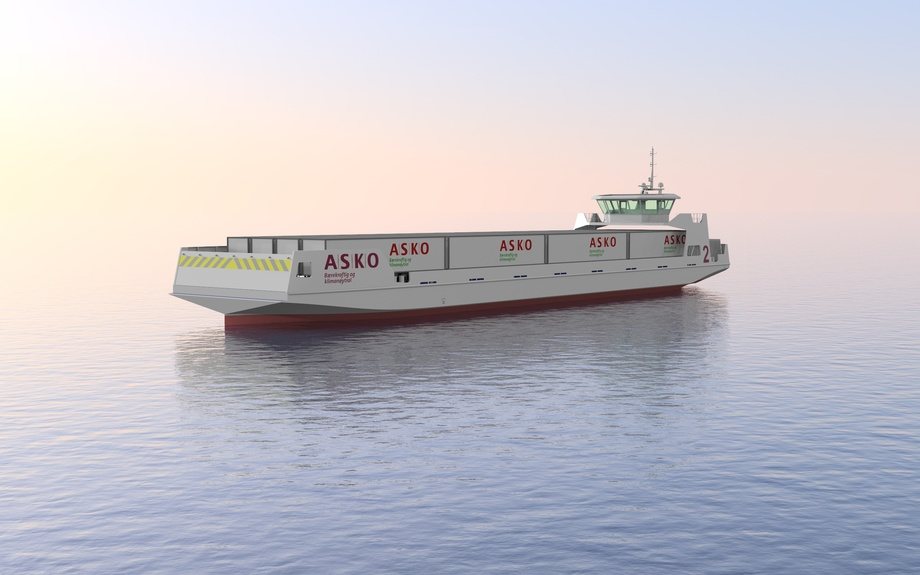 Through a collaborative project with ASKO, Moss harbor has had a pilot project on establishing a harbor for sea throne that will be between Moss and Holmestrand. The pilot project was supported by the Norwegian Coastal Administration and is intended to have a fully electric transport chain from ASKO's warehouse in Vestby and over to their new warehouse at Sande in Vestfold.

In 2019, Asko received a commitment to project support from Enova on project completion. The latest clarifications are being prepared and the final decision on the project will be implemented in its entirety in the summer of 2019. 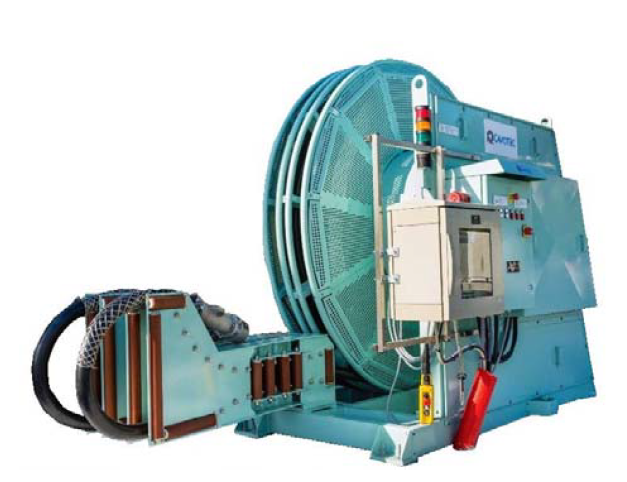 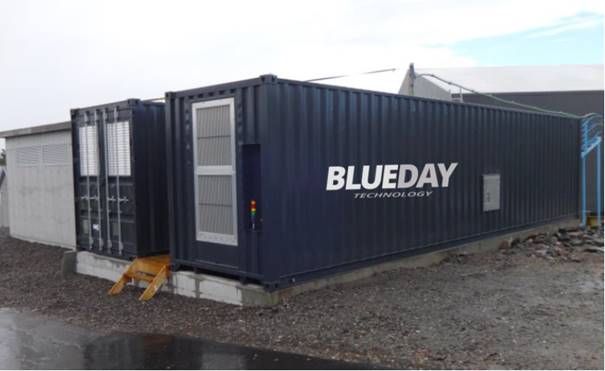 You can read more about this on the municipality's website by clicking here!

Uncertainty about the location of ferry berths for the Bastø ferries and new RV19 meant that Moss harbor has chosen to await further progress in the detailed regulation until further notice.

Below are documents that have been used in connection with the work on the detailed regulation.

You have now subscribed to our newsletter